One of the great solutions in property security is the electric perimeter fence: learn what it is, what types there are and why they are so effective.

There are several methods of perimeter security, but the Electric Security Fence is the only system that energizes and controls in a safe way. They are designed to provide perimeter security and thus deter, detect and reject intruders or delinquents that we can have, without the need of a person in the place. 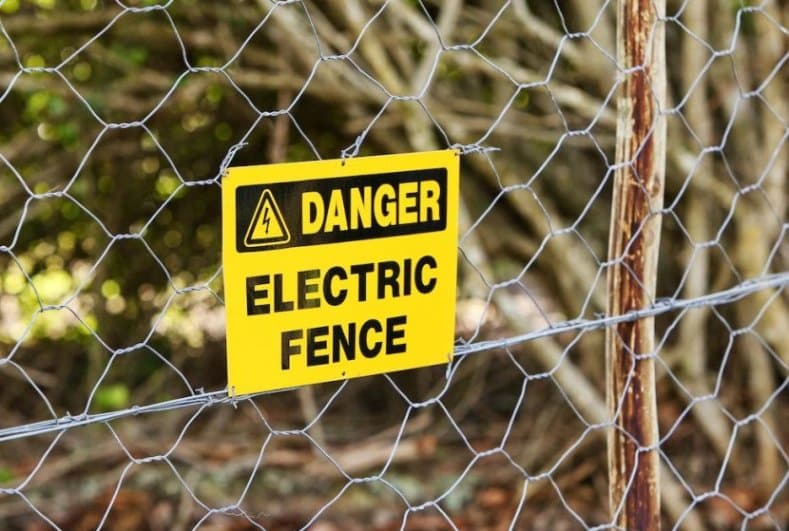 How does a perimeter fence work?

The operation of the perimeter fences is really easy: these systems intermittently emit pulses of energy that circulate through the special steel wires and run around the entire perimeter that we want or need.

These energy pulses will give a shock to the potential invader, quickly driving it away, harmlessly preventing the assault and discouraging future attempts.

The electric perimeter fence system will also tell you the exact moment when the fence is cut, when an attempt is made to open the fence or ground it, all those reasons why the high voltage electric pulse of the fence falls. In this way, the owner can be alert, call the police or take the necessary security measures so that it does not happen again.

Sirens can also be installed on the perimeter fences that start sounding when someone tries to enter or lighting systems for emergencies on the property.

The great difference of the perimeter fence with respect to other security systems is its power to dissuade.

Advantages of the electric perimeter fence

What is perimeter fence with alarm?

The security industry is continually advancing to find new ways to make us feel safer, both in our home and in any property of value to us. These not only provide peace of mind, but they are also able to neutralize any threats they suffer while we are not there.

One of the many existing systems is the perimeter electric fence with alarm. What is it about? It is made up of fences placed at a certain distance from each other, linked by cables and in turn connected to a power source.

The fences of the perimeter electric fence have a great dissuasive power, they work perfectly against anyone who wants to enter irregularly. These produce an electric shock to whoever tries to enter the space.

Electric fences are continuous in operation

Electric fences work 24 hours a day, 365 days a year. Thus, we have the guarantee that before anyone who wants to enter, the system will work. It does not matter if the family is absent, if there are no one in the property, if it is a holiday or whatever reason: we will be safe.

Can be connected with an alarm system?

If the electric fence is activated, it sends a signal to the monitoring center in charge of supervising the installed system. In this way, other signals such as sirens, repetitive sounds or emergency lights can also be installed in the system.

It is a way for both the homeowners and their neighbors to be aware of what happened. The electric fence alarm system will also help the police to be present at the scene.

May have motion sensors

Perimeter electric fences that are connected with an alarm can also have motion sensors. These are small devices that detect irregular presence in the area they are protecting.

The electric shock to thieves may be the last option in such a situation, since motion sensors can alert us in advance and activate the alarm immediately. With this we seek that thieves desist from stealing or getting into our property. If this doesn’t work, we’ll be covered by the perimeter fence which will still shock them. 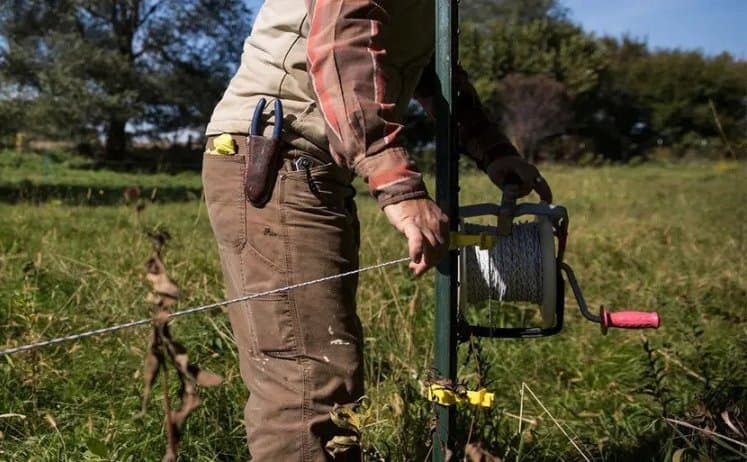 They are active 24 hours a day, 365 days a year, they have alarms, they will notify us of any irregularity and they have a great deterrent power, that is why it is worth making the necessary investment and installing it, the safety of our family is priceless.

There is more and more technology that helps us feel safe in our home or protect those places which value to us. Perhaps we do not want a thief to be given a lightning shock, but there are several instances before we get to that point.

We already talked about alarms, motion sensors, infrared, and ultrasound, which will prevent thieves or criminals from approaching our property. Still, it’s important to remember that the shock is not lethal: the electric fence ends up functioning as a shield for our house.

Also, in the event of a power outage, it has batteries that guarantee that the system will continue to function until the electricity returns. Some electric perimeter fences emit alarms on our cell phones so that we are vigilant and can call the police.

It is always recommended for its installation to approach qualified and experienced people: it is the best way to avoid a malfunction. 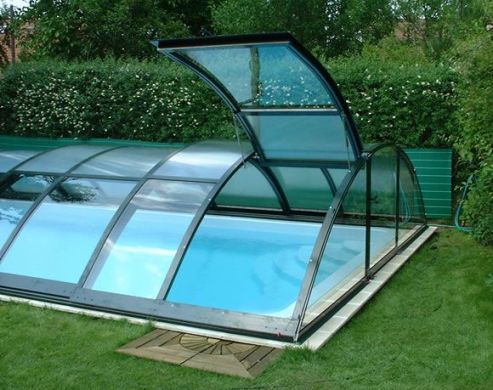 5 advantages of covering your swimming pool 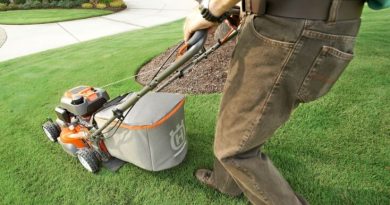 Save Time, Money and Energy with Cordless Electric Lawn Mowers 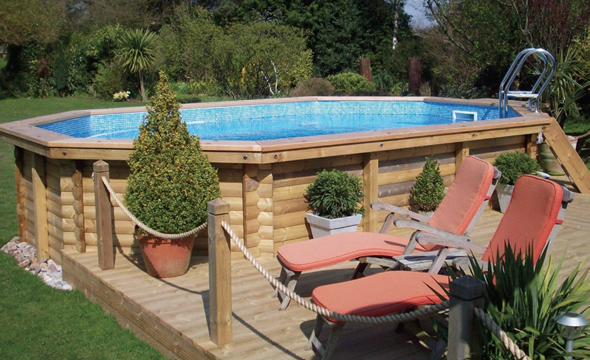