The unpleasant odors that emanate from the pipes in the home do not appear magically. And there is always a reason why these arise, just as there is also a solution. But how is it produced? Where does it come from and how can this problem be remedied? Find out!

Important aspects of bad smell of the pipe
When referring to the bad odors of the pipes, it is possible that it is the typical stench of sanitation that usually comes from the down-hole, because it is the only piping system that connects with the general sanitation network, which is characterized by expelling these annoying and powerful pestilences.

However, the problem is that this stench – which should not reach our homes – can emanate from some corner of the house that is not being considered.

The bad odor of the pipes appears in the home because – usually – it is filtered through a pore, fissure or a bad insulation in the connection of the sanitation network, which is not protected by a siphon. But, do not worry that this inconvenience can be solved.

What about the bad smell of the sink?
It is not always the toilet that gives off unpleasant odors; the sink can also eject odors. What is this about? The responsibility is usually ours, since in some cases we tend to throw food waste through its hole, caused the water to run and take with it different pieces of food.

Many people believe that organic wastes are going to be discarded in a short time, but with this action it is really contributing to the bad smell in the pipes that worsens or expands to all the places in the home.

Solve the problem with household ingredients: Is it possible?
There are some homemade products that combine to be very effective to eliminate the bad odors of the pipes. Do you know them? We show them below:

To use these ingredients correctly the following steps must be taken:

Finally, when applying this method with homemade ingredients, you will eliminate the bad odors that come from the pipes, making the home become a more pleasant instance. 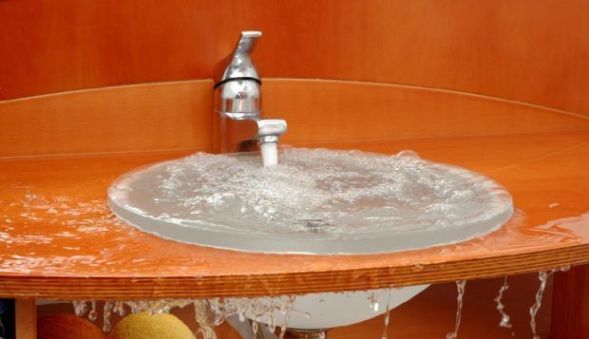 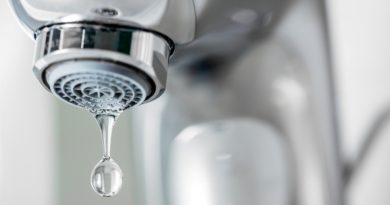 What to do if there is low water pressure at home? 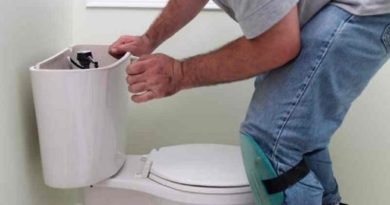 How to repair a low flow toilet